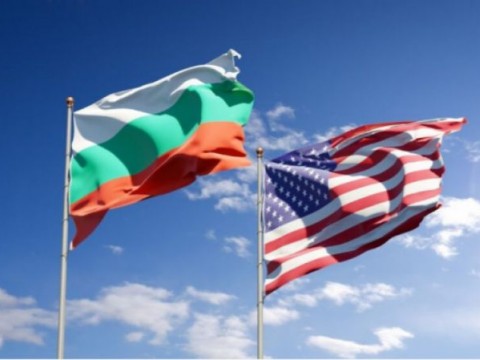 High-level officials from the United States Department of State or other partner agencies will be dispatched to the Black Sea region at least twice a year to deter Russian and Chinese influence, reads the document, quoted by BGNES.