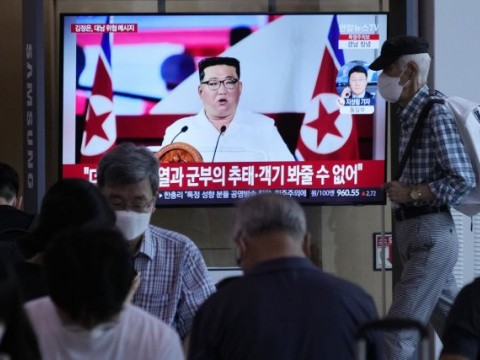 North Korea is "fully prepared for any military confrontation with the US." This was stated by the country's leader, Kim Jong-un, quoted by Yonhap news agency.

He delivered a speech on the anniversary of the end of the Korean War (1950-1953). Kim Jong-un also said that South Korea's military "will be destroyed" if an attack on the DPRK is attempted.

The anniversary of the end of the Korean War is an official holiday of the DPRK. The fighting on the Korean Peninsula began on June 25, 1950, and ended on July 27, 1953. A coalition of 17 countries, led by the United States, fought on the side of South Korea against the DPRK, which was supported by China and the Soviet Union.

The hostilities end with the signing of an armistice agreement at the Panmunjom border crossing in the demilitarized zone between North and South Korea. However, the war has not officially ended to this day, as a full-fledged peace treaty has not yet been signed.