US envoy: Russia intends to erase Ukraine from world map 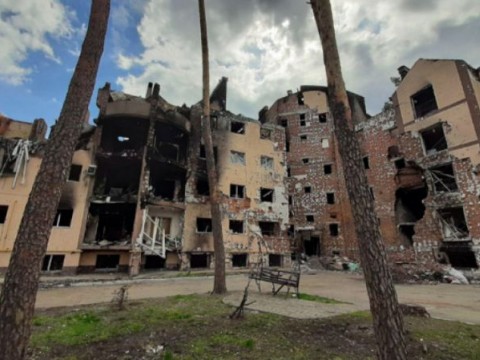 The US ambassador to the United Nations Linda Thomas-Greenfield said that Russia intends to dismantle Ukraine “and dissolve it from the world map entirely,” AP reports, cited by BTA.

She told the UN Security Council that the United States is seeing growing signs that Russia is laying the groundwork to attempt to annex all of the eastern Ukrainian regions of Donetsk and Luhansk and the southern Kherson and Zaporizhzhia regions, including by installing “illegitimate proxy officials in Russian-held areas, with the goal of holding sham referenda or decree to join Russia.”

Russia’s deputy UN ambassador Dmitry Polyansky told the Security Council on Friday that “The de-Nazification and demilitarization of Ukraine will be carried out in full.”

“There must no longer be a threat from this stage to Donbas, nor to Russia, nor to the liberated Ukrainian territories where for the first time in several years people are finally able to feel that they can live the way they want,” he said.

Polyansky also warned Western nations supplying long-range artillery and MLRS surface-to-surface rockets that they were shifting “the provisional security line” further toward the west, “and in so doing clarifying even further the aims and objectives of our special military operation.”