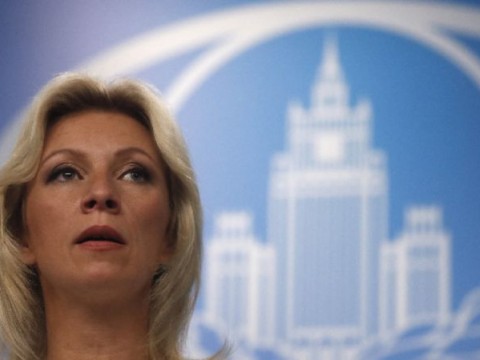 On the occasion of the interview of outgoing Bulgarian Prime Minister Kirill Petkov with the Times, Russian Foreign Ministry spokeswoman Maria Zakharova said that Russia does not interfere in the internal affairs of other countries.

In the interview under the headline "I can fight corruption but not Moscow’s meddling”, and subtitle “Kiril Petkov believes he made powerful enemies in Russia” Petkov says that “Bulgaria is next on Russia’s list". Corruption, the Prime Minister adds, is "the best instrument of Moscow's foreign policy in the Balkans".

"Speculating on the 'Russian threat' for the purposes of domestic politics and other selfish goals is a sure sign of political agony," Zakharova said in an official statement posted on the Russian diplomatic ministry's website.

Zakharova also points out that Russia wishes the Bulgarian people prosperity and a pragmatic governance that would work based on national interests and not on the desire to accumulate merits before its transatlantic "partners".