Fire breaks out at ammunition depot, no casualties reported 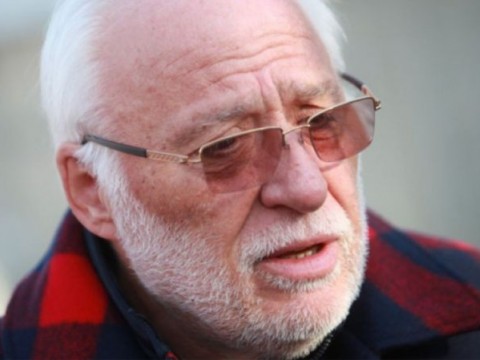 A fire at an ammunition depot near Karnobat woke the people from the town up in the middle of the night. No casualties have been reported.

The ammunition storage facilities are on the territory of former army barracks. Two drones will inspect the site from the air so the damage can be assessed and ensuing action taken. The fire was preceded by a small explosion, owner Emilian Gebrev told the BNR. He stated the ammunition in question was awaiting a decision whether to be destroyed or to be processed. The police announced there had been no explosion.

According to the investigative journalism group Bellingcat, in 2015 Emilian Gebrev, his son and a director from his arms company – Valentin Tahchiev – were poisoned by a Russian agent over weapons deals with Ukraine.