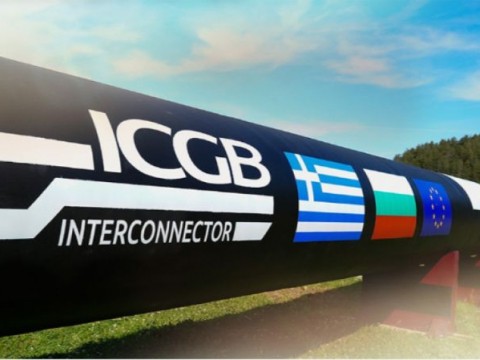 “If the needs and demands exceed the capacity of the Greece-Bulgaria gas interconnector at Komotini, which amounts to 5 billion cubic metres of gas annually, it is possible to build a second pipe that would meet the growing demand,” Teodora Georgieva, Executive Officer of the project company ICGB which is in charge of the Greece-Bulgaria interconnector, says in an interview for Trend news agency of Azerbaijan.

“For the purpose, ICGB will have to strictly follow the regulatory obligations and processes, conduct the necessary market tests in conjunction with the gas operators connected, and ultimately, to make such a decision if it proves to be feasible from a market and from an economic point of view,” Teodora Georgieva says.