David Harris: The more often I come, the closer I get to the Bulgarian people 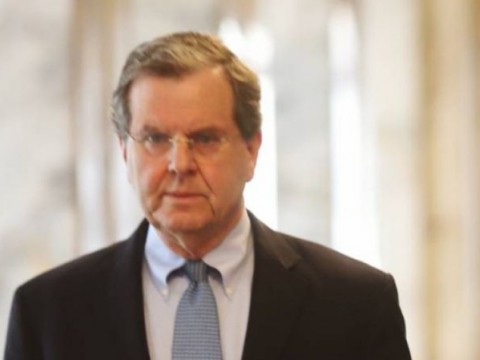 "The more I come, the closer I feel to Bulgaria and the Bulgarian people," David Harris, CEO of the American Jewish Committee, who received an order of the President of the Republic of Bulgaria on July 31, has told BTA.

Harris said that his connection with Bulgaria started when he became aware of the fact that during World War II, some 50,000 Jews in Bulgaria were saved from deportation, even though Bulgaria was an ally of Nazi Germany and even though Berlin demanded Bulgarian Jews to be deported.

"That's why I wanted to learn more about Bulgaria," the guest pointed out and added: "You showed the world how people can respect and protect each other. Take the lessons of 1943 and help the world understand what the Bulgarian model of respect is."