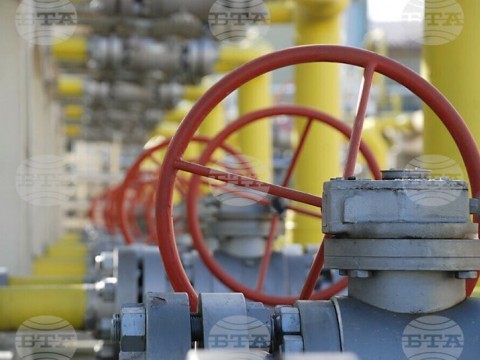 The probe into the Balkan Stream pipeline, which outgoing Prime Minister Kiril Petkov ordered a couple of months ago, has established serious violations, the Council of Ministers reported here Tuesday.

The Balkan Stream pipeline is an extension of the TurkStream natural gas pipeline, from Russia to Turkey, via Bulgaria. It runs from Bulgaria’s southern border with Turkey to its western border with Serbia. The pipeline was put into operation in December 2020.

Petkov assigned two interdepartmental working groups to conduct comprehensive checks of the administrative procedures of the design, construction and putting into operation of the natural gas pipeline infrastructure between the Bulgarian-Turkish border and the Bulgarian-Serbian border, carried out by the State institutions. Subject to the probe were also public procurement procedures, conducted by Bulgartransgaz EAD in connection with the Balkan Stream pipeline's design and construction, the supply and putting into operation of the Rasovo and Nova Provadia compressor stations, as well as the fulfillment of the concluded public procurement contracts.

The results of the check show a number of violations, including of environmental and labour legislation, violations in the awarding and conducting of public procurements, violations in financing of activities, etc. Upon familiarizing himself with the findings of the two interdepartmental working groups, Petkov has ordered that the Interior Ministry, the State Agency for National Security and the Environment Ministry be alerted on Monday.