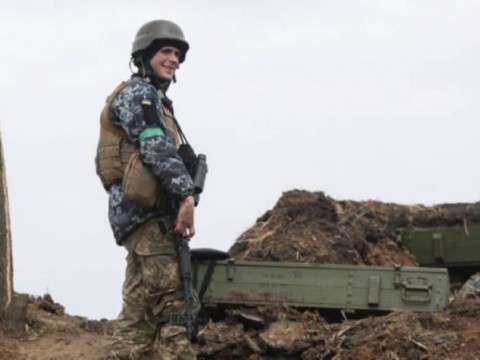 Russia has requested that the United Nations Security Council convene to discuss "peace-threatening" Western arms supplies for Ukraine, Moscow's UN Ambassador Vasily Nebenzya” said, quoted by TASS agency. According to Nebenzya, the report of the CNN that Russia is in the process of purchasing millions of rockets and artillery shells from North Korea is fake news.

The European People’s Party Group nominates the Ukrainian people and the President of Ukraine Volodymyr Zelensky for this year’s Sakharov Prize for Freedom of Thought. “We have no doubts that the brave people of Ukraine, lead by President Volodymyr Zelensky, deserve to win this year's Sakharov Prize for Freedom of Thought. They continue to defend European values on the battlefields every day”, said MEP Rasa Juknevičienė, EPP Group Vice-Chair in charge of Foreign Affairs.