The Institute for the Study of War: The counter-offensive in northeast Ukraine will not end the war 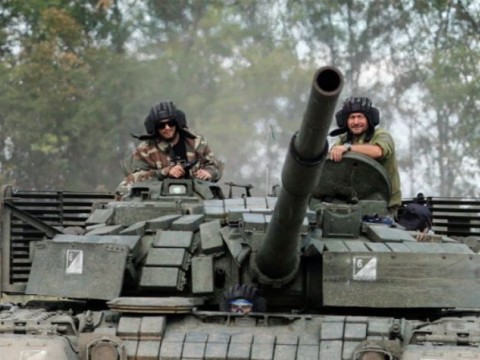 “Russia’s President Vladimir Putin is having more and more difficulty hiding the size and scale and scope of his failures inside Ukraine from the Russian people”, White House National Security Council Coordinator for Strategic Communications John Kirby said.

Ukrainian and Russian forces have been fighting for the town of Lyman, while Ukrainian troops have been attempting to cross the Siverskyi Donetsk River, the Institute for the Study of War (ISW) said.

Ukraine has turned the tide of this war in its favor. However, the current counter-offensive will not end the war, ISW noted.