US Oil Reserves at their Lowest Level since 1984 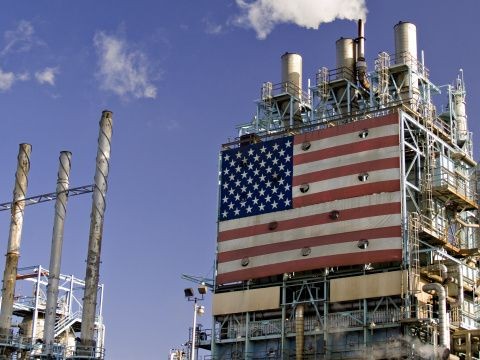 US strategic oil reserves fell to 434.1 million barrels, the lowest level since 1984. This was reported by Reuters, citing the US Department of Energy.

According to its information, oil reserves have decreased by 8.4 million barrels in the last week alone.

Earlier, Bloomberg noted that the US is using up its strategic oil reserves faster than expected in an attempt to hold down prices in the global energy market. If Washington maintains its current pace of sales, the US national stockpile could shrink to a 40-year low of 358 million barrels by the end of October, when the White House plans to end the release. Just a year ago, the Strategic Petroleum Reserve, located in the states of Texas and Louisiana, contained 621 million barrels.

On March 31, US President Joe Biden announced that the US would release 1 million barrels of oil per day from its strategic national reserve for a period of six months.