The Czech Republic introduced a Cap on Electricity and Gas Prices 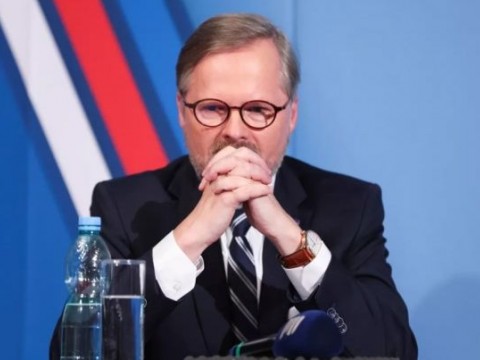 The Czech government in an emergency meeting on Monday approved measures to limit the price of electricity and gas for households, small and medium-sized enterprises and public institutions. This was announced to journalists by Prime Minister Petr Fiala.

The price cap is being introduced to compensate consumers for the sharp rise in energy costs across Europe. The maximum price of 1 kilowatt-hour of electricity for households is limited to 6 koruna (approximately $0.25), gas prices will be limited to 3 koruna ($0.12). The measures will affect households, small and medium-sized enterprises, hospitals, clinics, local authorities, schools, nursing homes and other public institutions of public importance.

Czech authorities expect that curbing energy prices will lead to a hold on inflation in the republic, which stood at 17.2% year-on-year in August. In the coming years, the Cabinet of Ministers will closely monitor the situation on the energy market and periodically adjust prices, taking into account the interests of national consumers.

The government is also discussing options to compensate large high-net-worth Czech companies and industrial enterprises for lost profits due to rising energy costs. This issue will be tabled at the next cabinet meeting on September 14.

According to the prime minister, the measures announced by the government on September 9 to limit electricity and gas prices must be supported by the Czech parliament. Fiala has no doubt that the deputies will vote for their implementation. The government also expects on September 14 the European Commission to announce the details of the European plan to help the residents of EU countries in the fight against rising energy prices. Prague considers it necessary to reach a pan-European solution on the issue of price ceilings.

According to the Czech media, the measures announced by the government to support households, businesses and public institutions may cost the budget 130 billion koruna (about 5.3 billion euros).