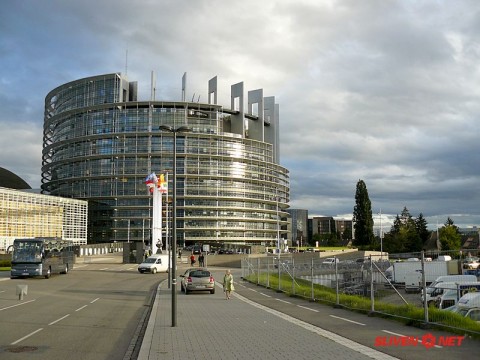 Following the “This is Europe” debate with Finnish Prime Minister Sanna Marin, EP President Metsola and PM Marin will hold a joint press conference today at 12.00.

At 10.30 today, MEPs will discuss the European Union and its future prospects with the Prime Minister of Finland, Sanna Marin, followed by a round of interventions by political group leaders.

EP President Roberta Metsola and Prime Minister Marin will have a bilateral meeting before the latter’s plenary address.

Interpretation will be available in English, French, German, Finnish, Italian and Swedish.

You can follow the press conference in person or via the streaming on Parliament’s multimedia centre: https://multimedia.europarl.europa.eu/en/webstreaming/press-conference-by-roberta-metsola-ep-president-and-sanna-marin-finnish-prime-minister_20220913-1200-SPECIAL-PRESSER or on EbS: https://audiovisual.ec.europa.eu/en/ebs/1/20220913