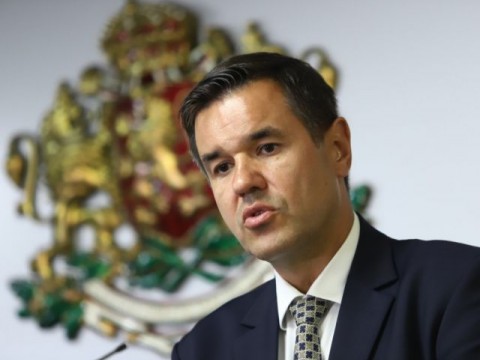 Acting Minister of Economy and Industry Nikola Stoyanov stated that the government categorically supports the need for compensation for businesses due to the high prices of natural gas.

The cabinet will prepare a compensatory scheme that it will propose to the next parliament, Stoyanov also said at the opening of a specialized exhibition for industrial machines and technologies.

“The Cabinet is doing everything it can to secure natural gas for the business, including additional supplies as early as this winter. The scheme could possibly be a barter - gas for electricity”, Minister of Economy Nikola Stoyanov announced. The goal is to provide at least 150% of the needs in the winter. There is gas, but the problem is the price - said Stoyanov.

"As the Minister of the Economy, I think this is also the understanding of the entire government. We are firmly ‘in favor’ of compensation for gas. When there is compensation for electricity there should be compensation for gas as well and it’s not right to put some companies in a non-competitive situation compared to others. Firmly there will be a solution and we will prepare a scheme that we will propose to the next parliament, of course, because without a normal parliament we cannot change anything".

Funds in the budget are provided to preserve the discount in fuel prices, Nikola Stoyanov also said.