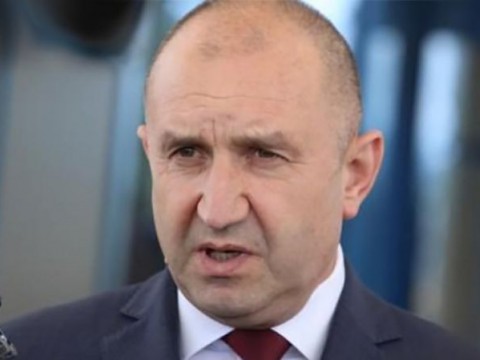 2,000 guests, including more than 500 foreign dignitaries, are expected to fill the space in Westminster Abbey at 1 pm Bulgarian time to attend a church service dedicated to her life and reign. Monday's state funeral for Queen Elizabeth II will be, in the 21st Century, an event beyond compare.

After the funeral service, there will be a private service at Windsor Castle later today, before Queen Elizabeth’s body is laid to rest at the King George VI Memorial Chapel with her parents and sister.