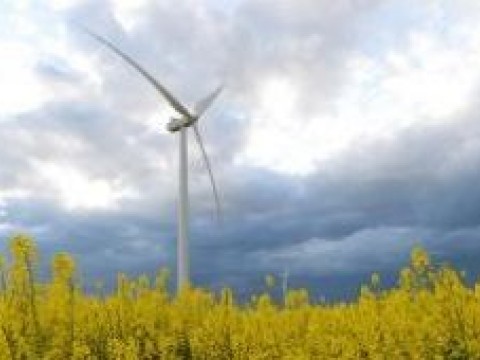 To help the EU reach its ambitious emissions reduction targets in the fight against climate change, Parliament is working to accelerate greener alternatives such as renewable energy.

The current energy crisis, amplified by Russia’s aggression in Ukraine, has underlined the need to reduce EU dependence on Russian fossil fuels and to diversify and secure the EU’s energy supply by focusing on greener alternatives, such as renewables. In addition, the EU wants to lead the green transition to counter the climate crisis.

Europe’s ambitious climate efforts are set out in the Fit for 55 climate package. The EU’s goal is to reduce greenhouse gas emissions 55% by 2030, and become climate neutral by 2050.

The legislative package also include the update of the EU’s renewable energy directive to raise the share of renewables in the EU’s energy mix from the current target of 32% by 2030.

In September 2022, Parliament set out its demand to raise the renewables target to 45%, a target also backed by the Commission under its REPowerEU plan. Presented in May 2022, it stresses the need to accelerate the clean energy transition and phase out energy imports from Russia by scaling up the share of renewables in power generation, industry, buildings and transport to 45% by 2030.

Increasing the share of renewables across sectors in the EU

The Commission is also proposing updated targets in the following sectors:

District heating and cooling - an indicative 2.1 percentage point annual increase in the use of renewables and waste heat and cold (an increase from the current 1.0 point increase)

MEPs back the Commission’s buildings target but want to raise the annual increase for heating and cooling to 2.3 points. They also want a more ambitious 1.9 point target for industry, They expect the use of renewables in the transport sector to lead to a 16% reduction in greenhouse gas emissions through greater use of advanced biofuels and higher quotas for renewable fuels of non-biological origin such as hydrogen.

Parliament negotiators will now start discussions with the Council on the final shape of the updated rules.

This article was first published in November 2017; it has been substantially rewritten to reflect the latest developments on renewables in the EU.