Moscow tries to legitimize its aggression in Ukraine through fake referendums 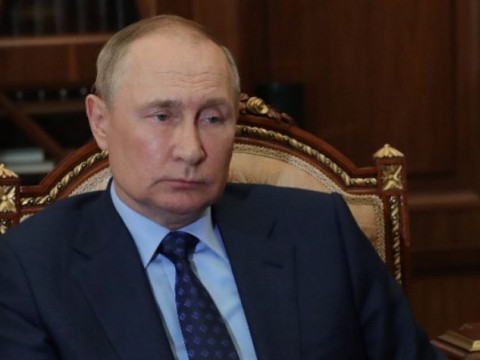 Last night Russian leader Vladimir Putin postponed his planned address to the nation without giving a reason. The statement will be made on Wednesday, September 21. Putin is expected to support the "spontaneous" decision of separatists in occupied Ukrainian territories to hold referendums on joining Russia. Annexation of occupied territories could be an occasion for the Kremlin to declare that Ukraine was attacking Russia and to introduce martial law. Vladimir Putin will then have the right to declare mobilization.

"Sham referendums have no legitimacy and do not change the nature of Russia's war of aggression against Ukraine," NATO Secretary General Jens Stoltenberg wrote on Twitter. The High Representative of the European Union for Foreign Affairs and Security Policy, Josep Borrell, said Brussels would not recognize the results of the referendums. US National Security Adviser Jake Sullivan said Washington unequivocally rejects these referendums.

French President Emmanuel Macron accused Russia of imperialism. He described plans for referendums in war-torn territories as a "parody".

German Chancellor Olaf Scholz has commented that Russian President Vladimir Putin's "imperial ambitions" could lead to devastation in Ukraine and Russia if Putin did not admit he cannot win the war.