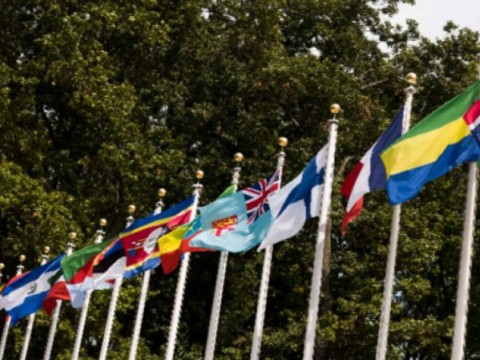 Bulgaria’s Ministry of Foreign Affairs has issued a position on the continuing war waged by Russia in Ukraine:

“Recent announcements from Moscow escalate concerns. Coupled with nuclear rhetoric and so-called referenda, these troubling developments for the global domain amplify the necessity of consistent support for Ukraine’s sovereignty, independence and territorial integrity,” the position reads.

On the night before Bulgaria’s Independence Day, 22 September, the lights illuminating the monuments to the Soviet army in Sofia and Plovdiv were switched off at 8 PM. The initiative “Darkness for light” demonstrates the “thirst of thousands of Bulgarian citizens for the light the democratic values of Europe bring,” the members of the initiative said.

More than 1,400 protesters have been arrested in Russia on the first night after the Kremlin announced mobilization in the country, OVD-Info, an independent Russian human rights media project reports.

In a video address to the UN annual session in New York, Ukrainian President Volodymyr Zelensky called for a special tribunal for “punishing Russia”. “We must finally recognize Russia as a state sponsor of terrorism,” he said, and urged the UN to strip Russia of its veto power on the Security Council, stating this would send a message to all future aggressors.

Addressing the UN General Assembly, US President Joe Biden stated: “Russia has shamelessly violated the core tenets of the United Nations Charter — no more important than the clear prohibition against countries taking the territory of their neighbor by force,” and added that “President Putin has made overt nuclear threats against Europe and a reckless disregard for the responsibilities of the non-proliferation regime.”

At the UN, France’s President Emmanuel Macron congratulated China and India on the statements made by Beijing and Delhi calling for an end to the war in Ukraine.