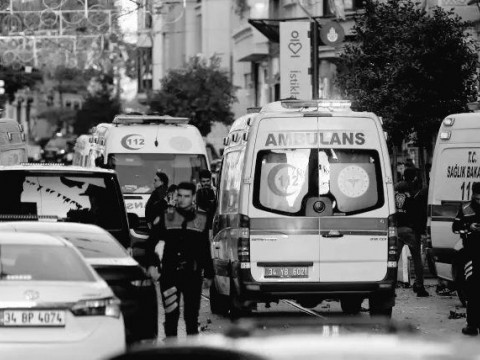 A loud explosion went off in the center of Istanbul. There are many wounded and dead, said the mayor of the city Ali Yerlikaya, quoted by the Turkish private television NTV.

The explosion occurred shortly after 4 p.m. local time on the famous Istiklal Boulevard, a busy shopping street that starts from Taksim Square.

At this time on a Sunday afternoon, the pedestrian street is a place for city dwellers and tourists to stroll.

Ambulances, police and fire crews arrived at the scene.

The cause of the explosion is still unknown.

Initial reports are that 5 people died and 11 were injured./BNT