Four Arrested for the Murder of the Bulgarian Student in London 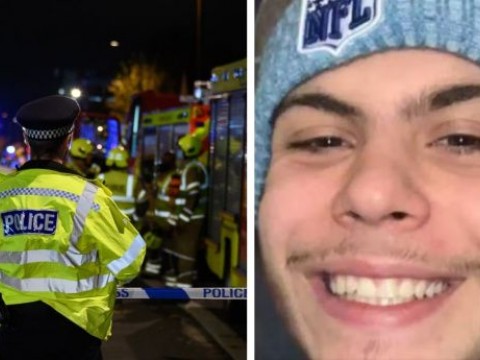 Four people have been detained for the brutal murder of a 21-year-old Bulgarian man in London. Gabriel Stoyanov from Varna became the victim of the series of knife attacks that have instilled fear in the British capital in recent years. He was stabbed late on November 4 and died the following day in hospital.

The detainees are aged 14, 16, 17 and 46. The youths have been charged for murde. The law in Great Britain prohibits the disclosure of the names and possible motives for the crimes committed by minors. This can only be done with the judge's permission. The reason – to give young people a normal chance in society.