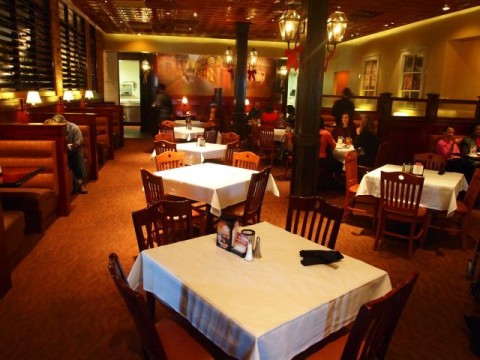 More than a fifth of pubs, restaurants and cafes in Britain have reduced their working hours in the past three months in an attempt to limit their energy costs, the DPA has reported.

Businesses in the food and drink service sector are more likely to curtail operations than companies in any other sector to cope with huge increases in energy bills, new analysis by the Office for National Statistics (ONS).

The analysis reveals that, as a result of rising energy costs, 21 percent of businesses that operate restaurants have reduced their working hours, although they have not reduced the number of days they work.

Meanwhile, 6 percent of companies in the sector report that they have reduced their working hours by two or more days per week in the past 3 months.

This is a slight drop in pessimism compared to figures reported before the British government promised in September that it would cover part of businesses' energy bills.

However, businesses in the Island's service sector, related to the sale of food and drink, have been particularly hard hit by higher bills, with 58 percent of them reporting energy prices as their most serious concern - up 39 percent compared to a month earlier.

As a result, approximately 2 out of every 5 companies in the sector (41 percent) announce that they expect this situation to lead in November to an increase in the prices of the services they offer.

For their part, 36 percent of the companies in the field of hospitality in Great Britain are also ready to raise their prices, notes DPA.