Rule of Law: Press conference on protecting the EU budget in Hungary 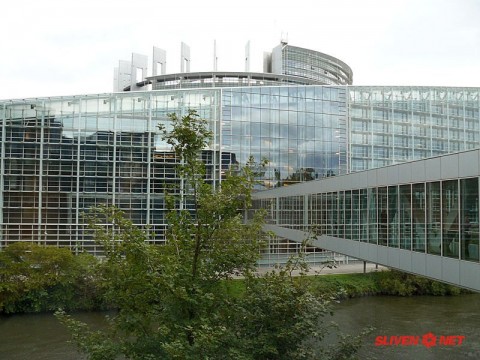 On Thursday, lead MEPs for the rule of law conditionality regulation will comment on Hungary’s progress in addressing its systemic breaches of the rule of law.

Petri SARVAMAA (EPP,FI) and Eider GARDIAZABAL RUBIAL (S&D, ES), the two co-rapporteurs, as well as Moritz KÖRNER (Renew, DE) and Daniel FREUND (Greens/EFA, DE) who were part of the team negotiating the regulation with the member states, will brief journalists and answer their questions.

You can watch the press conference herehttps://multimedia.europarl.europa.eu/en/webstreaming/press-conference-by-petri-sarvamaa-eider-gardiazabal-rubial-co-rapporteurs-and-moritz-korner-daniel_20221117-1030-SPECIAL-PRESSER (livestream and video-on-demand).

On 18 September 2022, the Commission proposed to freeze 7.5 billion euro in EU funds for Hungary, citing corruption and public procurement concerns, after having triggered the rule of law conditionality mechanism against Hungary in April.

Hungary has presented 17 remedial measures, such as creating an anti-corruption task force and changes to its public procurement rules, to address the concerns. The Commission has called the measures a “step in the right direction” and given Hungary until 19 November to demonstrate considerable progress in implementing these measures. The Commission will then re-assess the situation, ahead of the expected Council decision to apply the rule of law conditionality mechanism in Hungary.

On 4 October, Members of the European Parliament warned the Commission not to fall short of protecting the EU’s financial interests in Hungary.