US: Republicans will have a majority in the House of Representatives 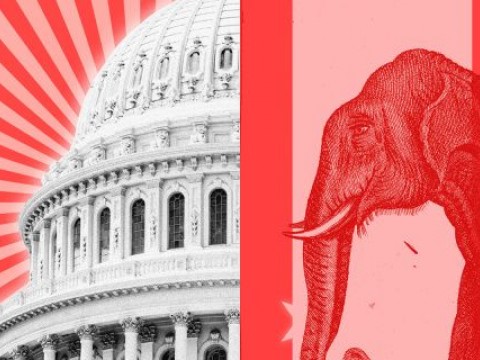 The Republican Party has won 218 seats, with which it will secure a majority in the lower house of the United States Congress. This was reported by the BBC and Reuters, referring to forecasts by CBS and the analysis company "Edison Research" about the results of the midterm elections that took place last week. The Democrats will have control of the upper house - the Senate.

The majority of Republicans in the House of Representatives is very small, but it will be enough to make it difficult for President Joe Biden's legislative initiatives in the remaining two years of his mandate, the BBC commented.

Biden congratulated Republicans and said he was ready to work with anyone, Republican or Democratic, to get results for Americans.

The news that Republicans will dominate the House of Representatives came after former Republican President Donald Trump announced earlier that he would run for president again./BNR