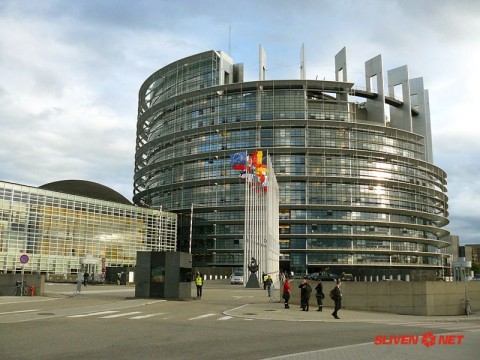 On Tuesday morning, the Parliament will debate and adopt landmark rules - the so-called “Women on Boards” Directive - that introduce transparent recruitment procedures in EU companies, so that at least 40% of non-executive director posts are occupied by women.

The lead MEPs Evelyn Regner (S&D, AT) and Lara Wolters (S&D, NL) will answer journalists’ questions on the directive.

You can watch the press conference here: https://multimedia.europarl.europa.eu/en/webstreaming/press-conference-by-lara-wolters-and-evelyn-regner-co-rapporteurs-on-adoption-of-women-on-boards-dir_20221122-1500-SPECIAL-PRESSER (livestream and video-on-demand).

Journalists can ask questions remotely via Interactio. Interpretation will be available in English, French, German, Italian, Spanish and Polish.

The European Commission first presented its proposal in 2012 and the European Parliament adopted its negotiating position back in 2013. The file was blocked in the Council for almost a decade, until Employment and Social Affairs ministers finally agreed on a position in March 2022. Parliament and Council negotiators struck a deal in June.

Today, only 30.6% of board members in the EU’s largest publicly listed companies are women, with significant differences among member states (from 45.3% in France to 8.5% in Cyprus). Even with increases in representation on boards, in 2022 fewer than 1 in 10 of the largest listed companies in EU countries have a woman chair or CEO.