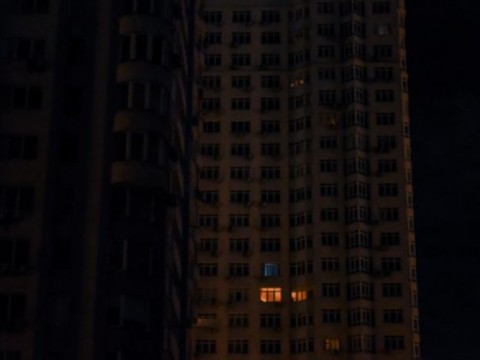 President Volodymyr Zelenskiy urged people to conserve power, particularly in hard-hit areas such as Kyiv, Vinnytsia in the southwest, Sumy in the north and Odesa on the Black Sea,Reuters reports. Ukrainians braced for a winter with little or no power in several areas including the capital where temperatures have already dropped below freezing as relentless Russian strikes crippled the country’s energy capacity. Citizens in the recently liberated southern city of Kherson, where Kyiv says Russian troops destroyed critical infrastructure before leaving earlier this month, can apply to be relocated to areas where security and heating issues are less acute, Reuters writes.

There are no immediate nuclear safety or security concerns at the Russian-held Zaporizhzhia nuclear power plant in Ukraine despite shelling over the weekend, the International Atomic Energy Agency says. The status of the six reactor units is stable, and the integrity of the spent fuel, the fresh fuel and the low, medium and high-level radioactive waste in their respective storage facilities was confirmed, the four IAEA experts say. Nevertheless, the IAEA experts still observed widespread damage across the site. “Greatly concerned over latest shelling at the illegally seized Zaporizhzhia NPP over the weekend. This is unacceptable and this nuclear gamble by Russia must stop,” Josep Borrell, High Representative of the EU for Foreign Affairs and Security Policy and European Commission Vice-President wrote on Twitter.

A Ukrainian official acknowledged that Ukrainian forces are conducting a military operation on the Kinburn Spit, Mykolaiv Oblast, the US-based Institute for the Study of War writes. The Kinburn Spit is the last piece of territory that Russian forces occupy in Mykolaiv Oblast. It is only 4km across the strait from Ochakiv and allows for control of the entrance to the Dnipro and Southern Bug rivers as well as the Mykolaiv and Kherson city ports.