Confederation of Employers and Industrialists in Bulgaria: Bulgaria's Schengen accession should not be delayed any further 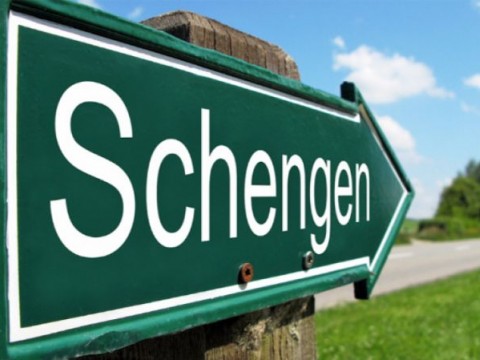 "Bulgaria's accession in Schengen should not be delayed any further", reads an open letter by the Confederation of Employers and Industrialists in Bulgaria (KRIB), addressed to the country’s President, government and National Assembly.

"Bulgaria must take very decisive actions in the remaining days and hours in order to be accepted into the Schengen area". According to the business, any further postponement would be disastrous and would inflict huge damage on Bulgaria’s industry and economy. "All business wants to develop without transport formalities and complications and expects to benefit from the economic advantages of the abolition of borders," the letter reads. "Let us assert our position that the protection of the external borders of the European Union is a common responsibility of all member states", the open letter further reads.