Bulgaria: 12 Immigrants from Syria were Detained in Sofia in a Car with Serbian Registration 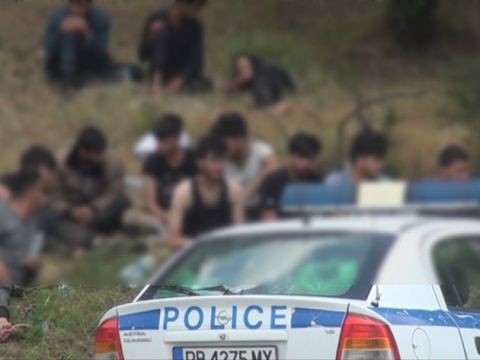 12 illegal immigrants from Syria were detained on "Tsarigradsko shose" in Sofia around 8 o'clock this morning.

According to information from BNR, the immigrants were in a car with Serbian registration, which was stopped for inspection.

Together with the immigrants, the driver of the car, who is a foreign citizen, was detained.

All the detainees were taken to the 8th Metropolitan Police Station./BNR